This week I’m reviewing Michelle DeRusha’s biography of the marriage of Martin and Katharina Luther. Now, most of my knowledge of Lutherans comes from listening to A Prairie Home Companion where they are usually characterized as hard-working, quiet, and simple folk. Here’s Garrison Keillor:

“And I don’t like to generalize about Lutherans, but one thing that’s true of every single last one of them without a single exception is that the low point of their year is their summer vacation.”

But the staid stereotype may be misleading – turns out, Martin Luther was a boozer, specifically beer. He was also a pioneer in the homebrew movement, with he and Katharina regularly producing heavy fermented beers that ended in a simple and sweet taste. But before you get the idea that Lutherism is just a cover for a good-times, beer-swilling crew that popped up in 16th century Germany, read this:

“It is possible to tolerate a little elevation, when a man takes a drink or two too much after working hard and when he is feeling low. This must be called a frolic. But to sit day and night, pouring it in and pouring it out again, is piggish… all food is a matter of freedom, even a modest drink for one’s pleasure. If you do not wish to conduct yourself this way, if you are going to go beyond this and be a born pig and guzzle beer and wine, then, if this cannot be stopped by the rulers, you must know that you cannot be saved. For God will not admit such piggish drinkers into the kingdom of heaven.”

Hrm, well that’s no fun. So the challenge to find and explore the cocktail-Lutheran nexus remains. But the internet is a magic place, and numerous mixologists and the like have does yeoman’s work making up cocktails linked to this most sober of faiths. I started with a simple one, “The Heretic” which evokes the heady religious schism and violence of Luther’s era. The actual taste was a bit less divisive but also messy, with the citrus and sweet just sort of limply sliding, but not energizing, the cognac and uneven brandy taste. Just sort of a drink with no ending and beginning, and little worth. 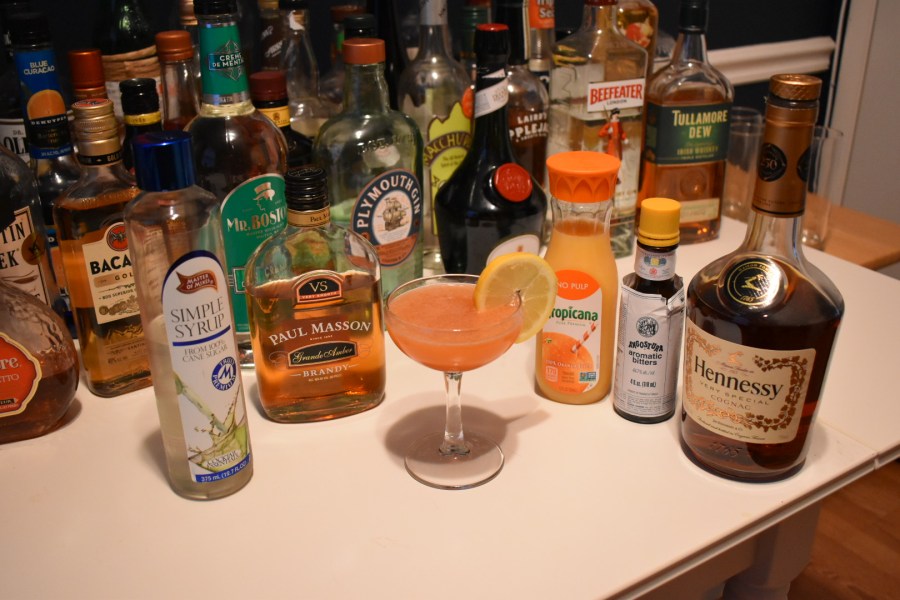 Next up was the “Lutheran” a take on the classic Presbyterian cocktail that was created  at NYC’s Pharmacie bar. This is an inoffensive and simple drink perfect for a spring time afternoon (happily, when I drank it); the bourbon and ginger beer crackle and flow smoothly, the only interruption being a little sweetness from the lime. Nice and easy drink. 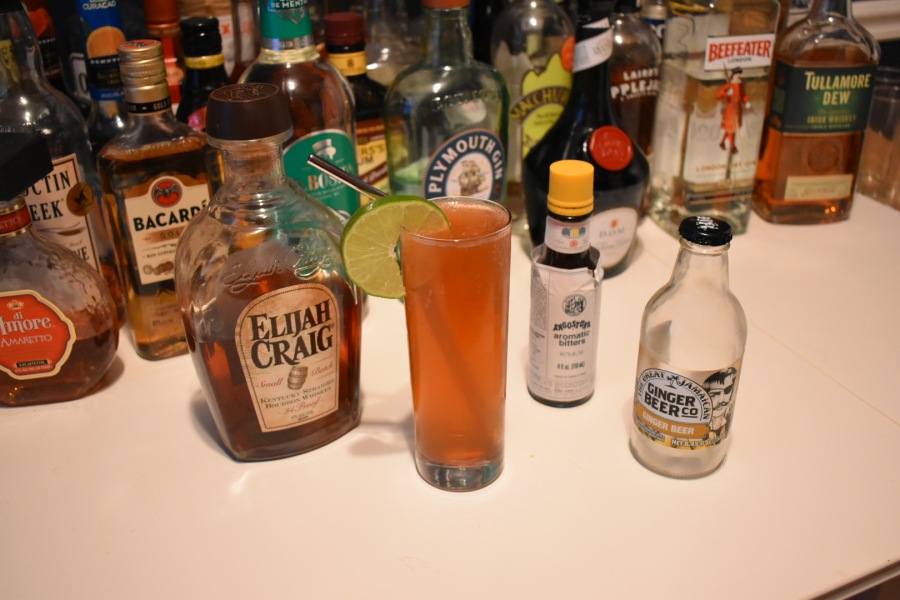 Lastly, I put together the “Wittenberg Cocktail” named after the Germany town where Martin Luther in 1517 nailed his famous 95 these to a cathedral door (well, maybe…). Like the power of that critical moment in human history, this drink is a hammer – I could barely make my way through it. I mean, I did, of course, but it was a test. The resonant power of .5 oz dram along with pumpkin puree sort of draws everything else and is somewhat hard to swallow. This is an interesting taste and worth trying, but man, sip slowly and sip over the long term. 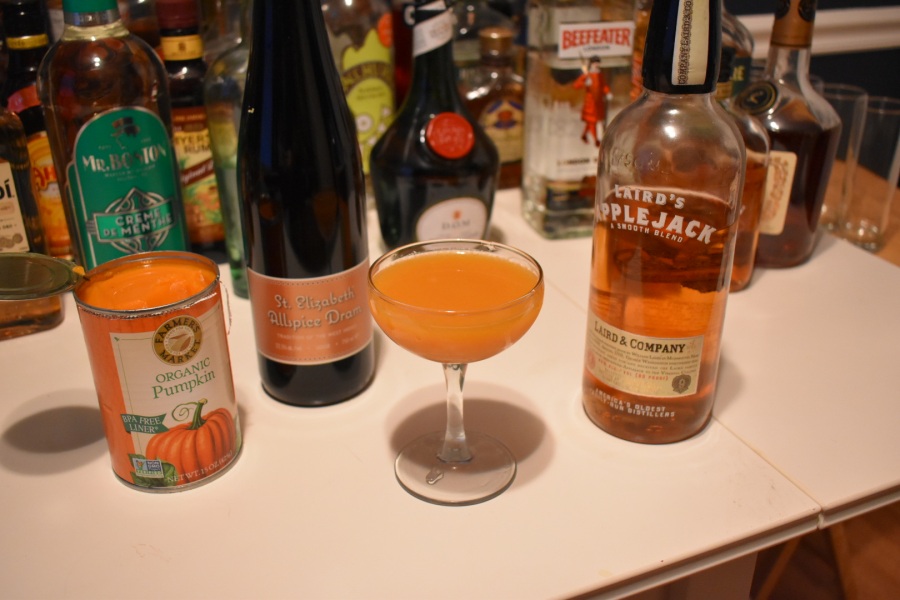 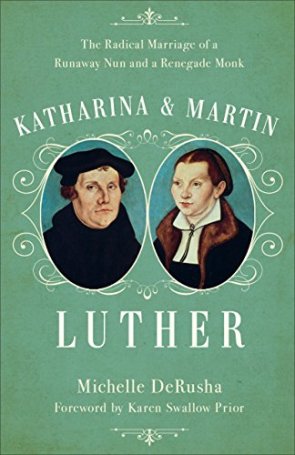 Michelle DeRusha’s subjects made for a most unlikely married couple – a middle-aged monk consumed by his divine mission to reform Christianity, and a former nun brave enough to commit the unthinkable act of abandoning her convent and her entire upbringing. But, as all classic odd couple stories go, their rebellious love quickly blossomed; the Luther’s became one of Europe’s foremost power couples, exchanging counsel and support as their reformist crusade set Christendom ablaze.

Many aspects of Martin and Katharina’s story, surprisingly, remain mysterious, with few primary documents touching on the specifics of their relationship. DeRusha fills in many of these holes with interesting sojourns into medieval life, touching on marriage, nunneries, food, and childbearing. I found this asides particularly engrossing and sometimes wished DeRusha would stay with the broader historical narrative instead of returning to the biographical story.  The tale ends on a sad note, however, as even Katharina’s will and wisdom could not protect her from creditors and rivals upon the death of her husband.

A short book, DeRusha’s dual biography feels cursory and breezy. I frequently wanted to know more about the Luther couple and the world they inhabited, but the book rarely delivered. More of a starting point for understanding this pivotal period and its leading figures, DeRusha’s book is well-written but underwhelming.